We woke up to a beautiful blanket of snow covering everything this morning. When the boys woke, I told them to look outside. Through sleepy eyes it took Carter a moment to figure out that everything was white (it was still dark here at 7am, so the street light gave everything an orange glow). His whole face lit up and he yells, “IT SNOWED! IT SNOWED DURING THE NIGHT!” He was so excited, so Gavin jumped up on his bed and they both pressed their faces to the window to watch it snow. This was one of those moments that made my heart burst with happiness and contentment.

But all of this shattered forty five minutes later when we told Carter that there was no school today. His whole body fell and he got tears in his eyes – this is the first snow day Carter has ever had from school and his question back was, “Will it be closed forever?” Oh to be four and still learning about the world around you! We assured him that no, school will be back open soon and when he is older he will be ecstatic about snow days.

This is also first snow that Gavin has been old enough to go play in. We didn’t get any snow last year and the year before he was still a baby and didn’t go out in it. He wasn’t too sure of things at first, he stayed on the deck with his little shovel and just flung snow around. After about fifteen minutes or so he asked me to help him off the deck (I think he was freaked out by the steps with snow on them) and then we walked around and played a bit. He quickly got past any sort of hesitance he had and was following Carter around. Then at one point he tasted the snow and didn’t like it.

Instead of posting just photos today, I pulled together a video slide show of our time playing in the snow. It is set to Matt Pond PA song “Snow Day.” I hope you take a few minutes to watch it – it is a lot more fun to see the photos set to this. If you can’t/don’t have time, I posted all the photos below it. I hope everyone enjoyed our first snow of this winter – here is to hoping there are blizzards around the corner for us!! 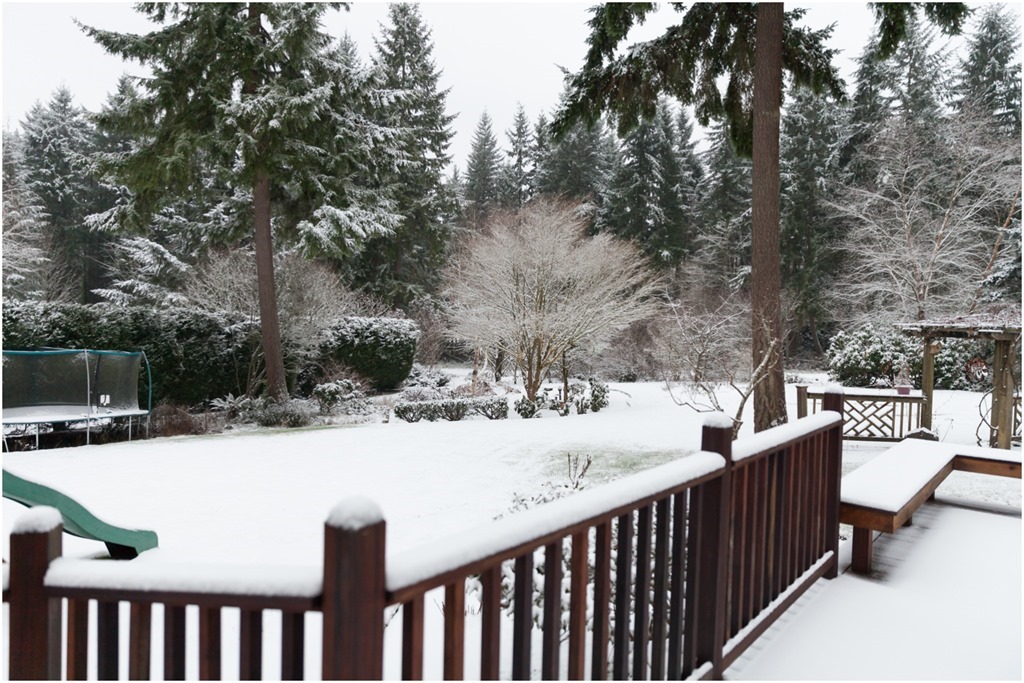 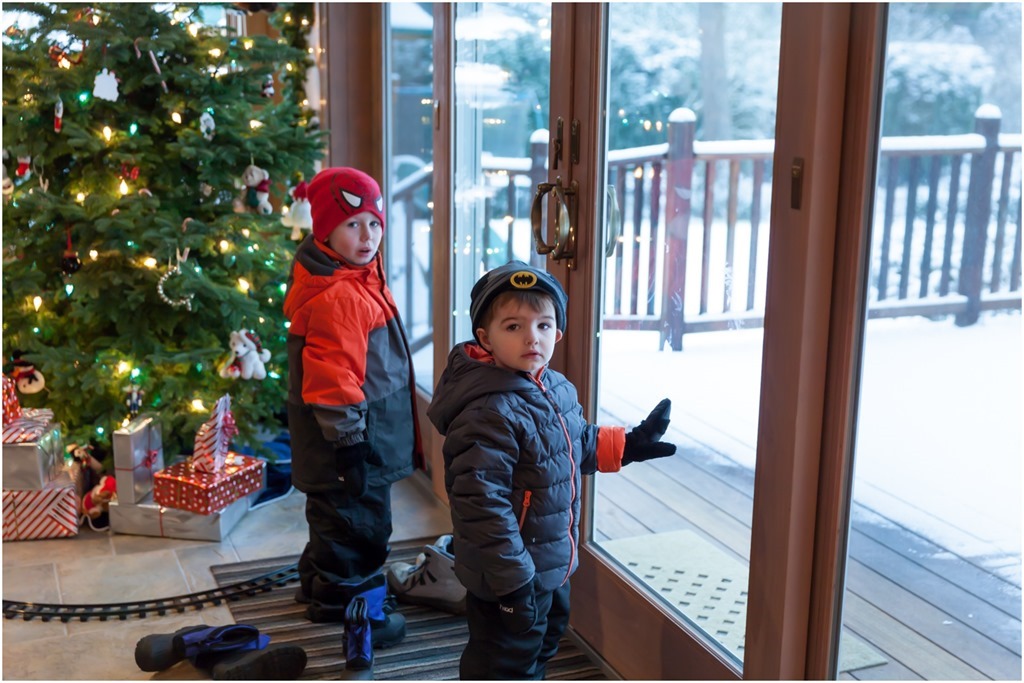 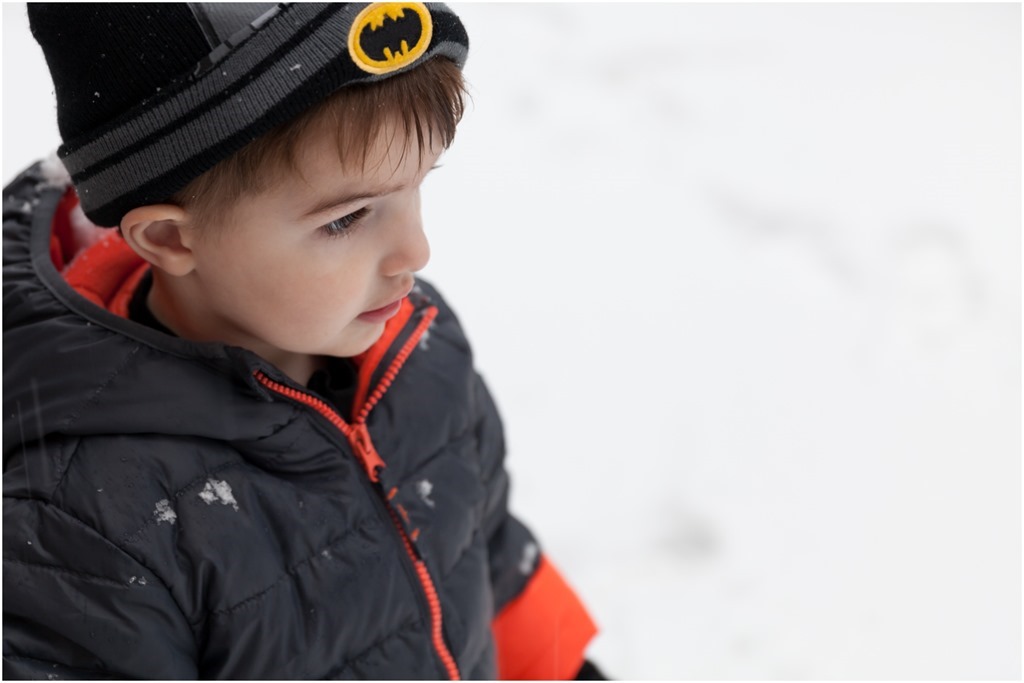 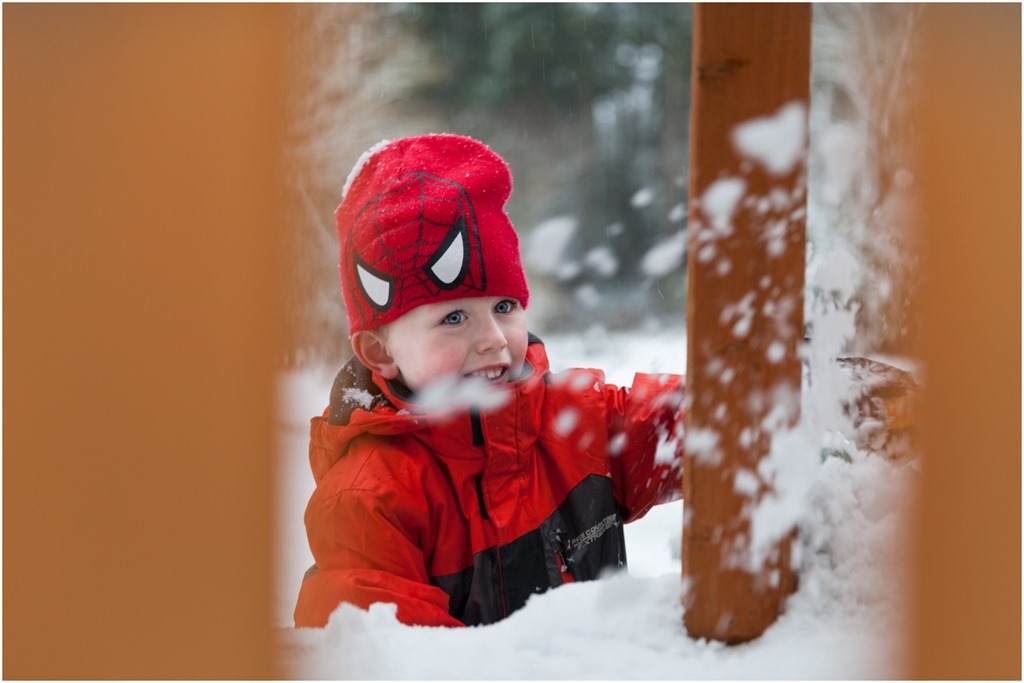 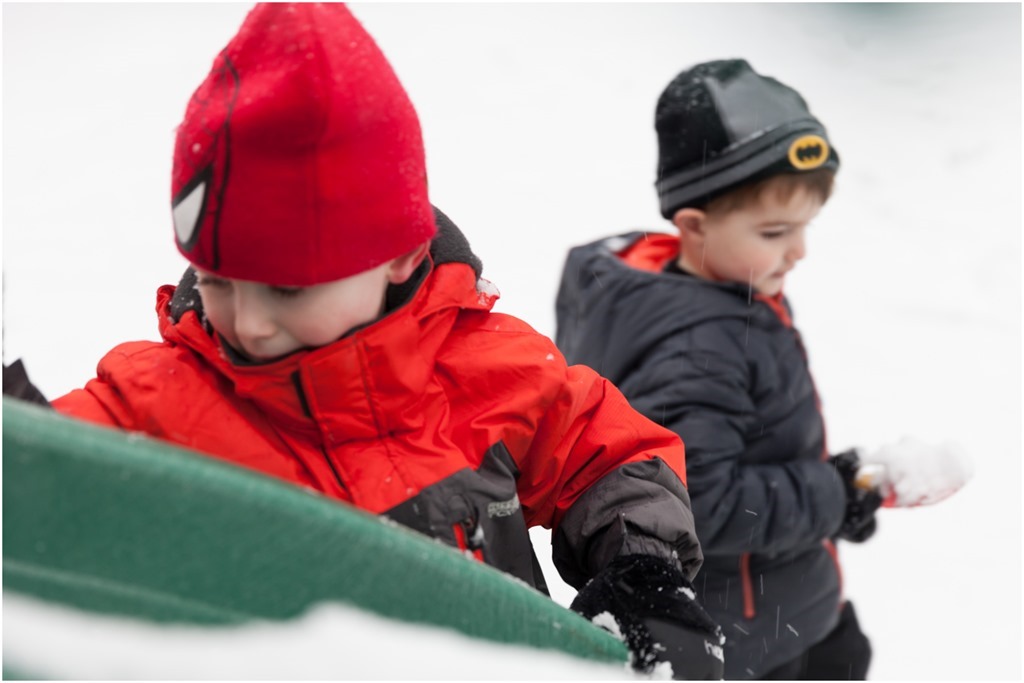 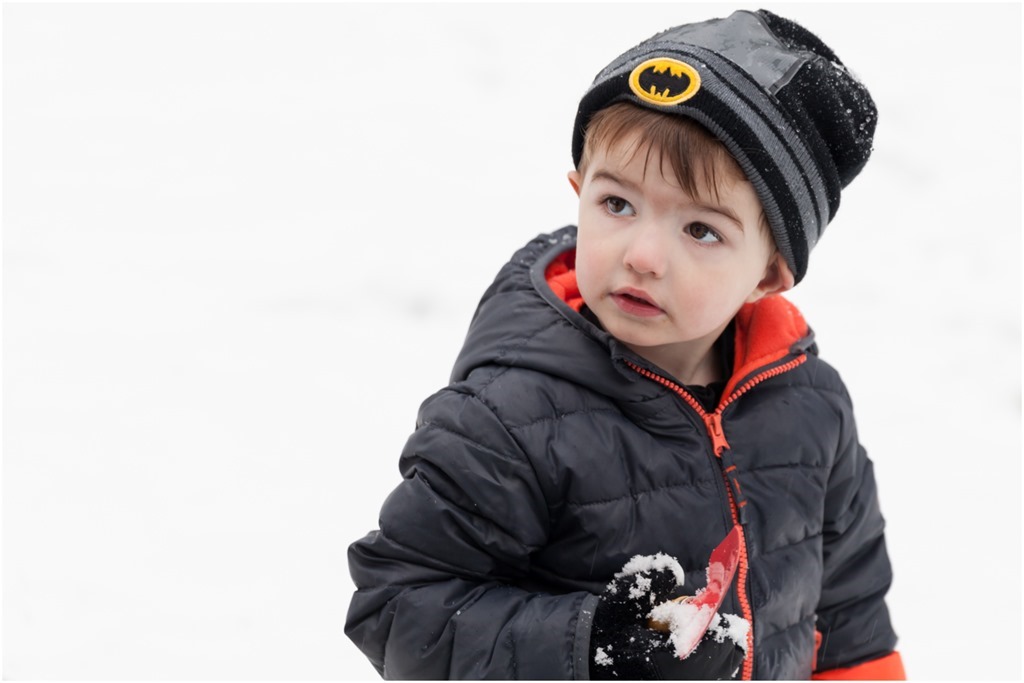 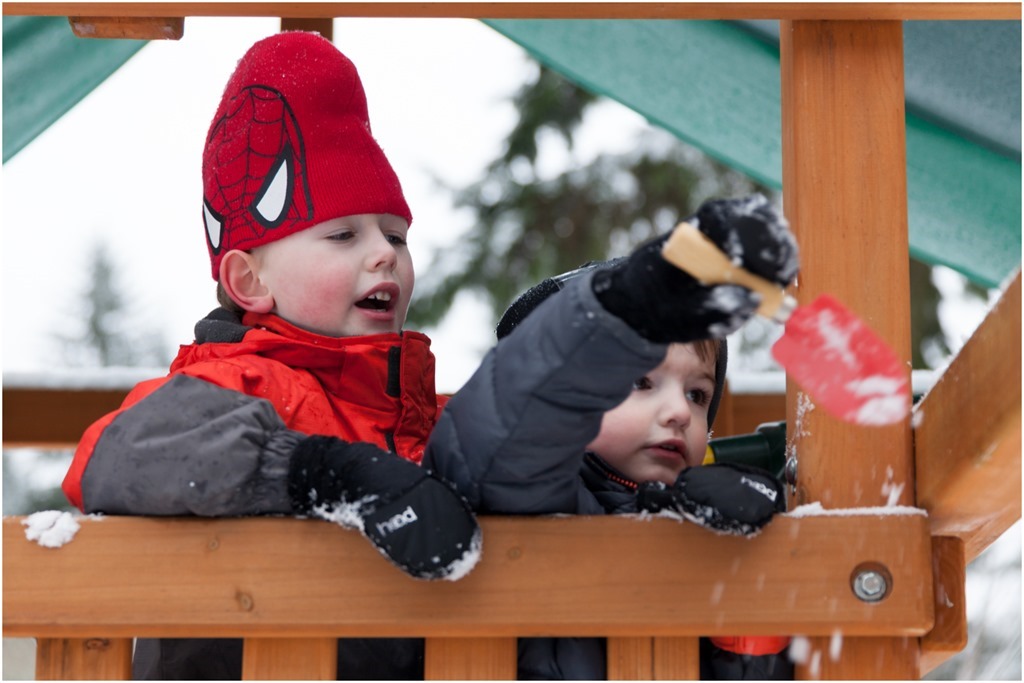 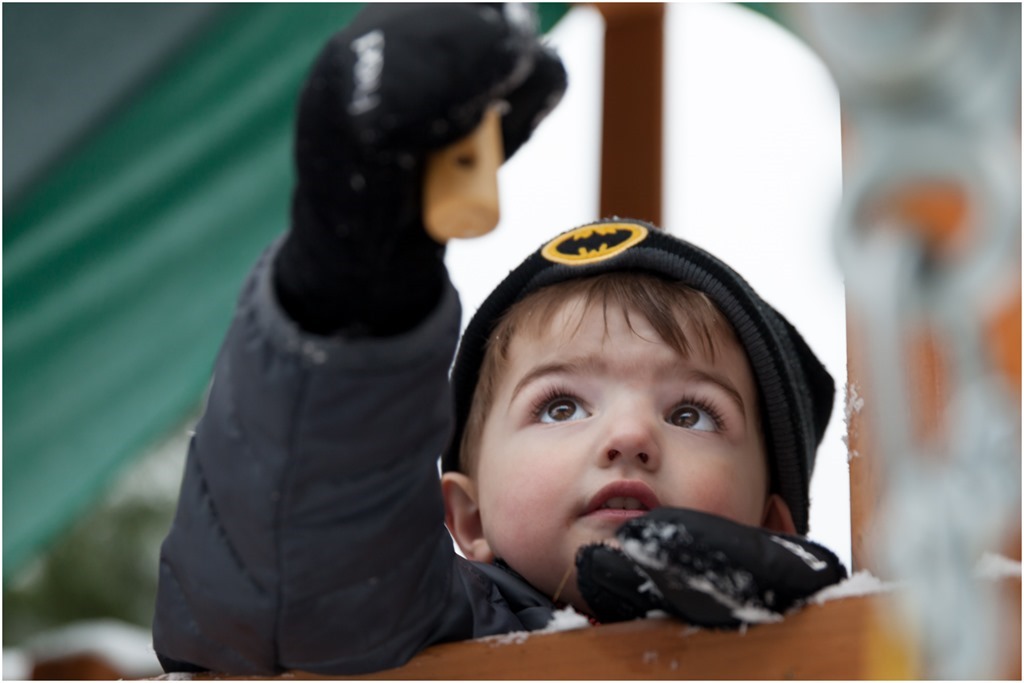 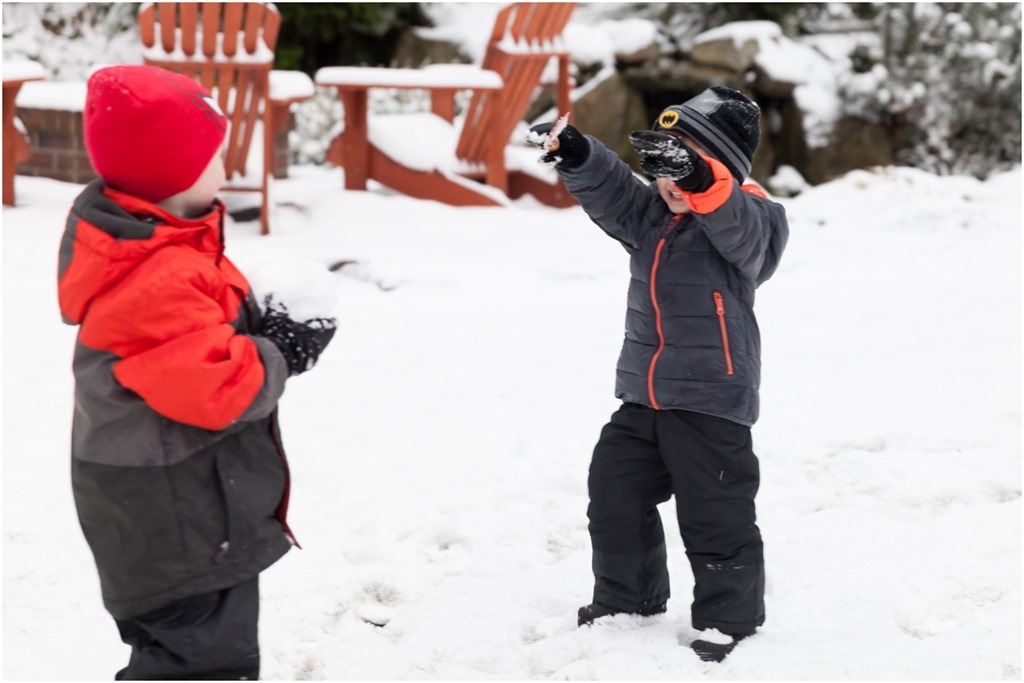 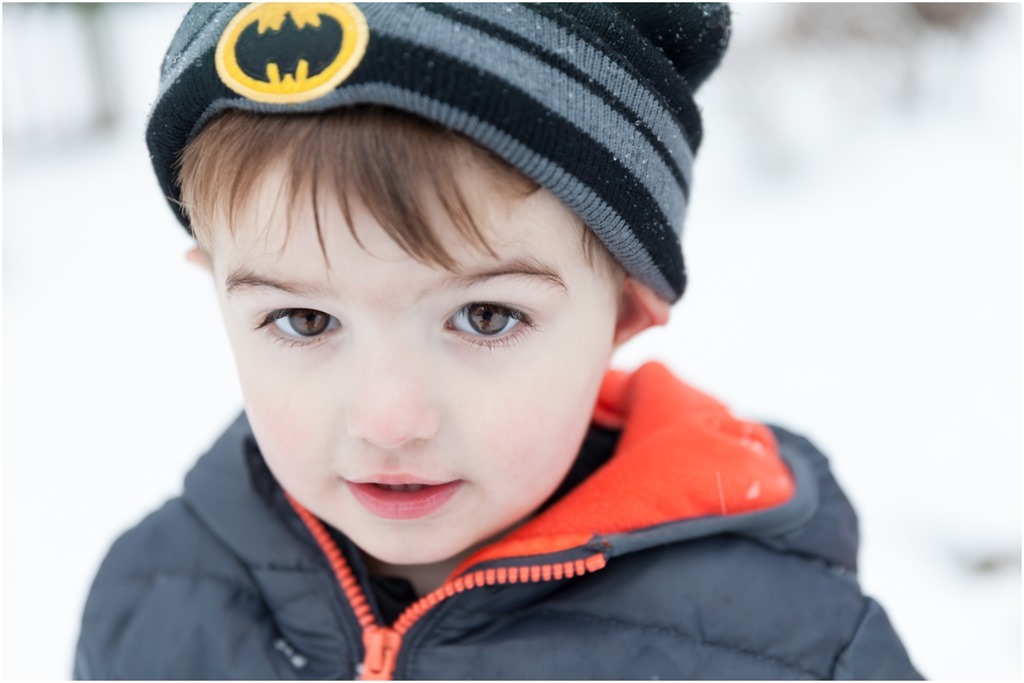 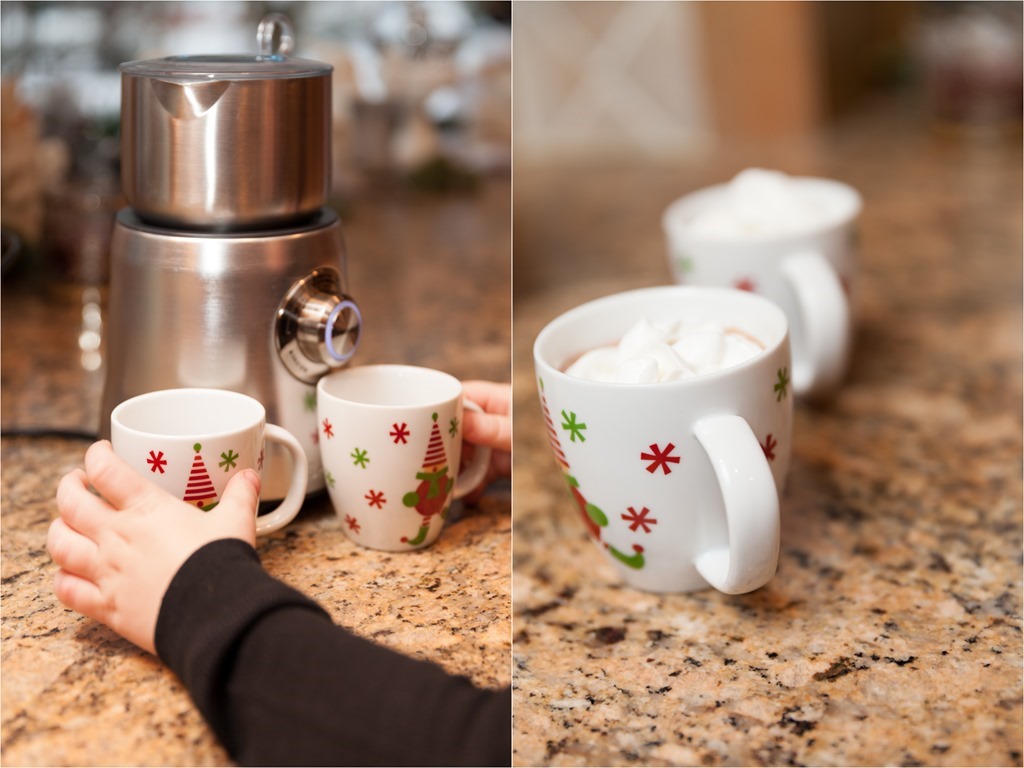 Thanks for sharing Lisa! Absolutely beautiful photos.
Merry Christmas to you and your family!
Love, Janielle, Ava & Forrest