Two and a Half Old Years

Since moving to the every-three-months lists for Carter, we have found that we had to write the funny things down along the way. Yay for Cozi on helping with that (it is a fabulous app for managing your family life). Here is our list of favorite things from our crazy little monster:

I can’t believe how big he is these days. 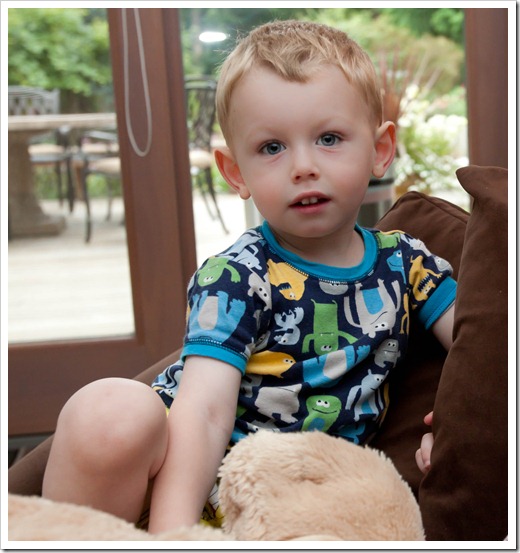